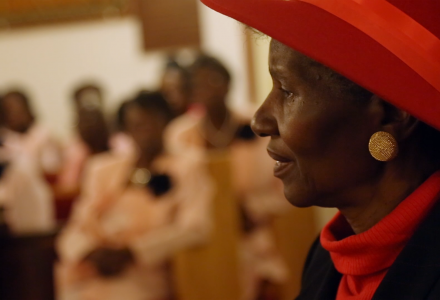 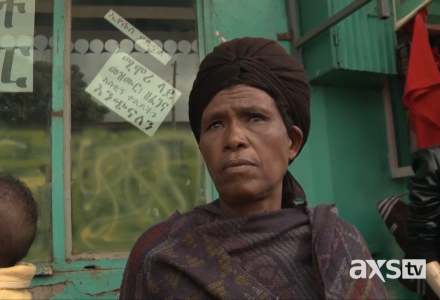 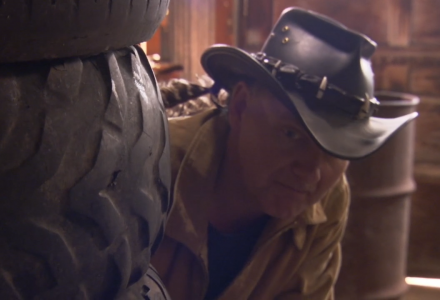 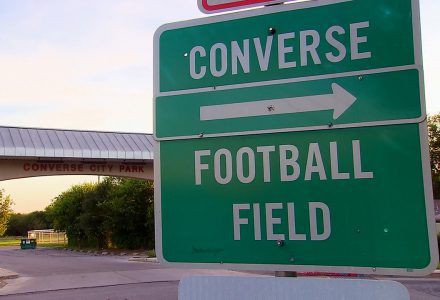 Wilhemina's War
A film by June Cross. Emmy nominated, Outstanding Politics and Government Documentary.
Read More
Unwanted in America
A look at what happens when international adoptions go wrong, a 2 hour special for Dan Rather Reports
Read More
Call of the Wildman
He catches animals with his bare hands.
Read More
Friday Night Tykes
These kids are not messing around.
Read More
Recent Posts
frontpage, microblog

Last week I edited this interview between @walterisaacson and @sarahelizalewis which gives an interesting perspective on the current lack of visual documentary…in the context of the history of photography during other times of crisis.

The Secret History of Air Force One

This is part of a show I edited for the History Channel, to air on President’s Day 2019. We had to work very quickly on this one; this act was almost completely done in about 4 days. This isn’t the “final” version but it’s very close. The first part of the act tells the story […]

I just spent three days last week at the offices of PBS NewsHour Weekend. It’s been a little while since I actually worked directly for a PBS property, and it was great to spend a little time in such a professional environment. The shop is cutting on Premiere, which I did not expect, but I […]

This is an excerpt from a two hour special about sexual harassment in the workplace. Constraints here included a section where the host started an interview before cameras were really set up, resulting in coverage being very limited with the kids, and an interview with the subject which covered a lengthy and complicated story, with […]